The creation of SUMO 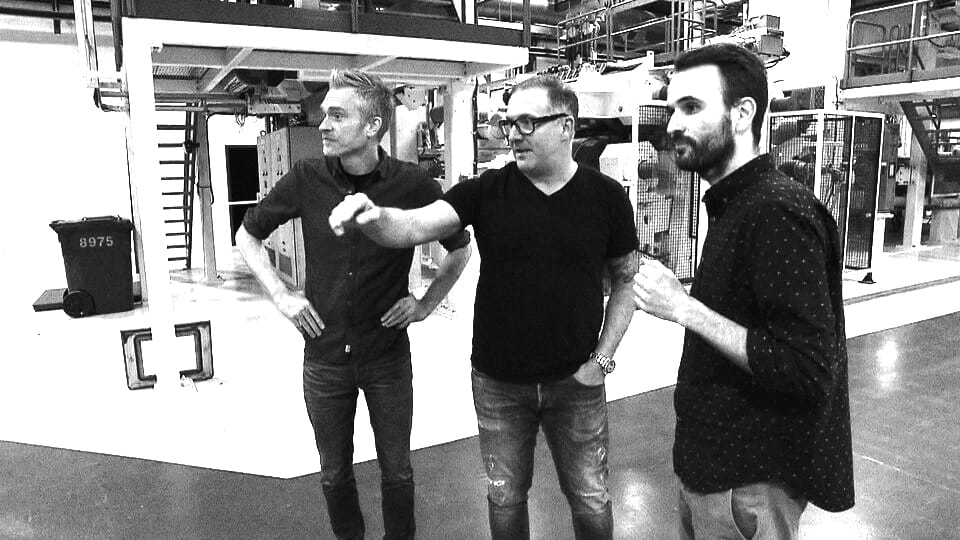 SUMO’s journey begins with the intimate connection between a man and a plant. A man for whom cannabis has been closely related to his various personal, artistic and professional projects since his early twenties. During his studies in psychology, this interest took a more technical and didactic direction. Francis Descôteaux therefore deepened his understanding of cannabis, its cultivation, its history, the phenomenon of psychotropic drug use and the geopolitical aspect of drugs.

During the summer of 2013, Francis Descôteaux began a long process of research on the evolution of the market, the products, the laws and regulations, the consultancies specialized in the industry, the requirements in order to access the status of licensed cannabis producer, the available equipment and suppliers, the social and economic impacts, etc. In 2015, now with a very exciting but large and ambitious project, a strong team had to be formed. It was at this stage that Jonathan Bossé, a key actor of the project, came into play.

Jonathan always had a keen interest in the drug phenomenon and has been an activist for the legalization of cannabis since his college years. His professional background allows him to assess and value the role of cannabis in society. He has been actively involved in the project since 2016 with his friend and colleague Francis Descôteaux. Together, they established the foundation of the current project, while creating the first links and contacts with consultants, different cities’ authorities, businesses and major suppliers.

Driven by his enthusiasm, his interpersonal skills and his unwavering faith in the project, Jonathan Bossé searched through his contacts to find the rare gem in the business world who would like to join him in his adventure and help bring his ambitious project to fruition. This businessman, Eric Morel, has been a valuable and appreciated partner for several years now.

As the founder and owner of a successful enterprise that has been operating in the restaurant industry throughout Québec for over 20 years, Eric Morel has always been on the lookout for new developments and trends in the world of business. Thrilled to be part of a promising, disruptive and historic market, Eric Morel has joined the team to add his expertise as a seasoned business executive with a lifetime of experience. He has an unrelenting dedication to the promotion and study of cannabis, its products and its therapeutic attributes.

Together the co-founders have established a fraternal work atmosphere, based on the core values that unite them, namely integrity, communication, sense of responsibility, respect and a commitment to quality. 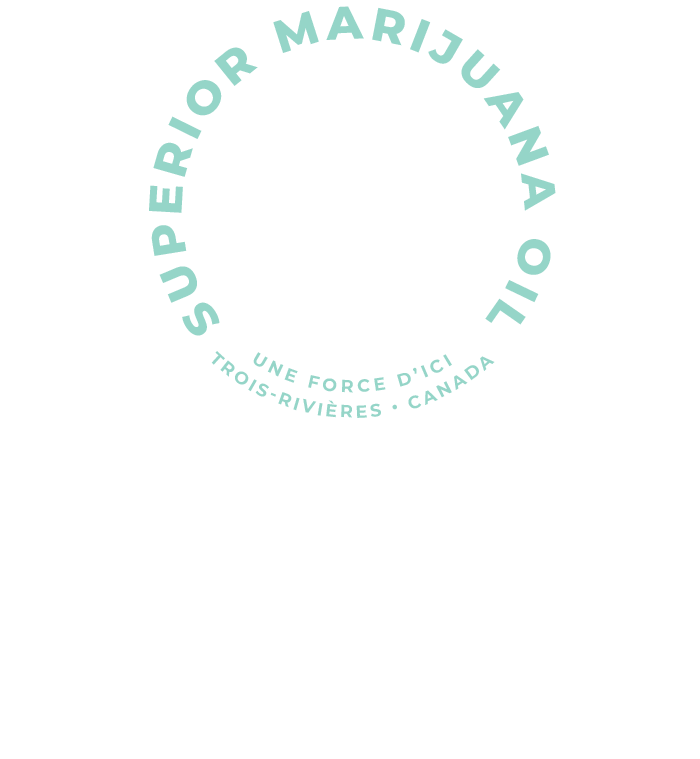